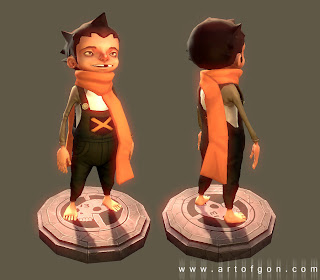 So one of my biggest regrets at the moment is not being able to work on "Project Zee" an indie game that myself and several other artists have been developing under the name 13th skull productions over the past years. (right now 13thskull.com goes redirects to artofgon.com) i was told to change the name of my portfolio because it sounded like a virus
I am so satisfied with how the story and game play has fleshed, and will never let the concept truly die. I really believe that someday soon we will pick up production again.

Project Zee is based off of several characters that were originally created while I was in college. The game is loosely based within my favorite subject matter. Dreams.
It will be a homage to old school gaming with a new school graphic twist.
Some day folk. Some day.
The name "Project Zee" was inspired by a good ole friend Adrian Saylor. I believe if i do remember correctly, it was his idea to call the world Zee. I thought it was clever and very observant of him. I think it was him that pointed out that I used Zs alot as a tag in my work.

This is Xander. He is the highly imaginitive hero of the story. He is infact the main character, but not the character that is played throughtout the most of the game. He is the host that grounds the playable spirit of Gutter to the physical real world. Gutter travels through Zee. Battling the Anu space demons that enslave the minds of many.
Xander or Zan is a collector and a trickster at heart. He is guided by Amas in the teachings of their ancient ancestors. Lots of mayan influences there. Look for more later ;P

gonna paint some normal maps for this bad boy
Posted by Max Gon at 11:22 PM